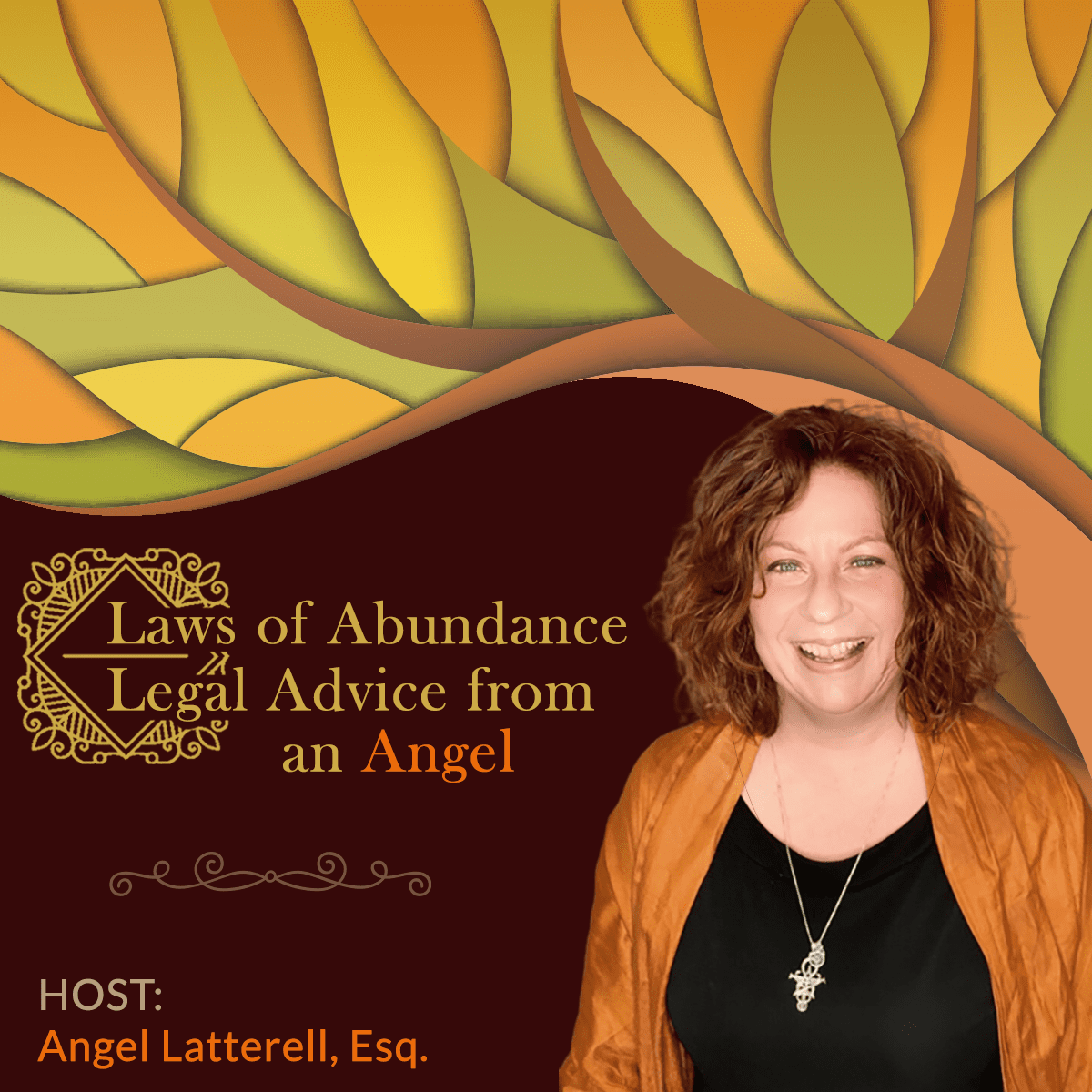 By all accounts, I’m a weird attorney. I believe in a world of win/win.

Because the legal system is based on lack and the adversarial system. As lawyers have been taught that separation and adversarial engagements create the best and highest possible good in the situation.  This process leads many lawyers to hold high ego that they are justified in seriously degenerating things in the name of advocating for their client. Because the adversarial system is a win/lost system. Someone must lose and someone must win and this is justice served.  I call bullshit.

“All thought is acted upon.”

Regardless if you are the actor or not. “You see the world as you are”

Meaning, if you see a world of assholes – perhaps you need to take a look at yourself and confirm first who the #1 asshole in the room is.  The constant asshole in all of those situations; yourself. Similarly I’ve been accused of being naively positive and not realistic enough more than once. But I believe first “assume support” and that every person is a divine being deserving of love and respect. Now you attack me or my family, my friends or my business I will defend myself.  I am not a floor mat. But 1st and foremost I care about everyone, and want the best and highest good for all.  And I assume that anyone across the table from me is doing the same.  Even in legal matters.

This is a lack mentality pervasively infesting an entire system that governs our world. In the US at least. And it masquerades as Justice. When it’s an illusion spreading the lie that we are justified in judging another, because one must win and one must lose.

We live in abundance. But we believe in lack.  We are ensconced in lack and it makes so many people live in survival mode fighting to get their scraps – when there is a cornucopia of bounty just waiting to be had if you stop playing in the mud puddle.

So, I challenge you to relearn the belief in what is truly realistic. Why is the negative any more realistic than the positive? There is absolutely no empirical evidence one way or the other. Though our belief in one or the other ensures it’s truth. Thus, we must flip the script. This script is both on the micro and the macrocosm.

As a lawyer I start with the request that whatever the outcome is for the best and highest good of all in the situation.  I personally prefer to work outside of litigious matters and do planful, preventative and communicative things to ensure that the best outcomes are assured.  But if I find myself negotiating towards settlement of a matter I always start with what is the best outcome for all.  I advise my clients to look long term from the heart versus seeking judgment or any type of lust of vengeance or even righteousness.  As the path of the righteous is often judgment.  Where there is judgment, there is no love and where there is no love there is no humanity and where there is no humanity there is barbarism and where there is barbarism there is evil and suffering.  I do not want, nor will I participate in the perpetuation of evil and suffering.  And just because a system says I must choose a lesser of two evils it doesn’t mean I have to believe it.

Jimmy Carter was president of the United States for 4 years and he never dropped a bomb or ordered the shooting of a single gun. No one died under his watch as the commander and chief of the United States Military. This was not a miracle.  It was because he was dedicated to loving human beings across the world and held in his heart I quote “ the prince of peace.” This being Jesus Christ the greatest example of love and healing for our planet in history.  Regardless of your religious affiliation can anyone argue that Jesus was an embodiment of love? Can anyone argue that someone like President Jimmy Carter (holding an arsenal of the military industrial complex at his fingertips) was not a disciple of that kind of love? Jimmy believed in win/win that is how he  got the camp david accords between Israel and Egypt. This is how he got all of those 52 hostages home alive without dropping a bomb.

This is not how he won re-election because the United States Citizens do not believe as a populace in win/win and love. I wish we did. win/win requires that we start from an abundance mindset. The belief that there is fundamentally enough for everyone on this planet. That two people can win – that there is no scarcity of any resource that the conversation is engaged in.  It also requires that those engaging in the conversation trust and love the other human as  a human deserving of respect and love. That they truly recognize the divinity of the other and that they hold that belief firmly not allowing a negative belief otherwise to enter the conversation.

This is a law of abundance because if you work this way as a human you are acting from love. You may not have a life free from difficulty, in fact you might invite more. Jesus was crucified, people tried and did assassinate Gandhi, my mentors and teachers in life – Daisaku Ikeda, Ipsissimus Dave Lanyon and Modern Mystery School Founder Gudni Gudnuson have all been accused as cult leaders.  Holding the light for others makes you a target for those who choose the opposite – so it won’t always be easy – but it’s rewarding. And you are as you see the world.  So, if you see the world as full of love it will return it to you.  If you see money as abundant and yourself as capable of making it – it will come to you. If you can believe that even in conflict all can win – it is possible.  I promise. But don’t take my word for it.  Try it yourself.  Believe more in the unreasonable, let go of the belief in realistic.  That is a lie and illusion that keeps you in the safe box.  A prison of fearful unhappiness.  Flush that shit down the toilet and come out of the bathroom.  It’s time to live your best life as a leader.  The more you raise others up the more will come back to you.  Love & light brothers and sisters and like Bill and Ted once said – Be Excellent to each other. 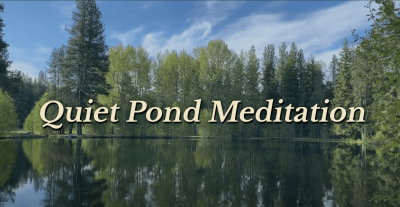